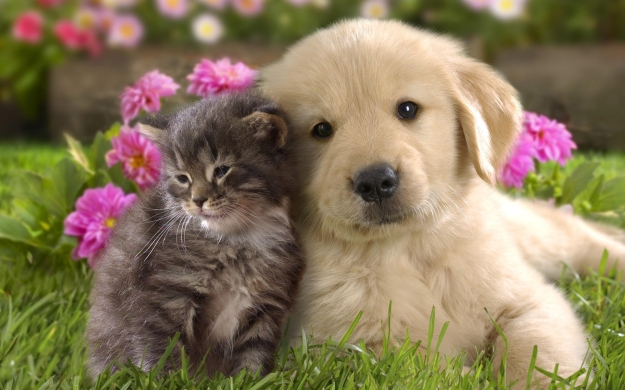 I haven’t written for quite some time because, well to be honest, I haven’t really felt like it. There’s been no great flux in my life, no travesty or amazing adventure, I’ve just been humming along. Now that this has come to abrupt halt, unfortunately not in the amazing adventure way, I’m realizing that while my creativity may have been lagging and I may not have been skipping down the road, complacency is highly underrated. Oh sure you’re not jumping for joy but you’re not contemplating slitting your wrists either. The big dilemma for the day is did the dogs poop, what should you eat and which programs are you going to watch? Now I get why I put everything away in a box for so long and, well, basically put off feeling because as it currently comes crashing down on my head I realize I didn’t miss this part  – at all – and let’s face it, the lows far outweigh the highs.

I’ve never been diagnosed but I am pretty sure I’m manic or bipolar or one of those uppy downy ones because my roller coasters used to be epic. So I gave up the highs to forgo the lows – at least I thought I did. But I think it was pretty much the equivalent to taking medication, I mostly felt nothing. I now seem to be clearing the haze and with that comes a lot of pain and loneliness and cheese and crackers this is so overrated!

I have settled for the last eight years of my life, not in a bad way, just in an “I ain’t that happy either” way. It’s left me … well pretty listless and very fat, two things I am not exactly over the moon about as you can imagine. It’s also taken away from my desires, my most heartfelt desires!

Lately I’ve been feeling really blue and  lethargic I chalk it up to the time of year, a rotten cold, girl stuff but I also realized I had not been taking my vitamins, specifically my 5 HTP – this seems to have made a HUGE difference in my life and I wanted to mention it to others who go through deep depression (and aren’t on meds – you would have to speak to your doctor if you are, as it may be contraindicated and the verdicts still out on mixing scripts with holistic stuff, no conclusive studies, blah, blah). It helps increase your serotonin. From Web MD “Since 5-HTP increases the synthesis of serotonin, it is used for several diseases where serotonin is believed to play an important role including depression, insomnia, obesity, and many other conditions.” I’m not advocating it, just saying that I experimented with a lot of holistic stuff (valarian root, melatonin, St. John’s Wort) and this seems to be the one for me. I take it during the day, usually at lunch time and it seems to keep me balanced. I’m hoping maybe my highs and lows will come  back in a less monumental form and soon I’ll be posting pictures of flowers and puppies and kittens in earnest!

3 thoughts on “Complacency is Underrated”